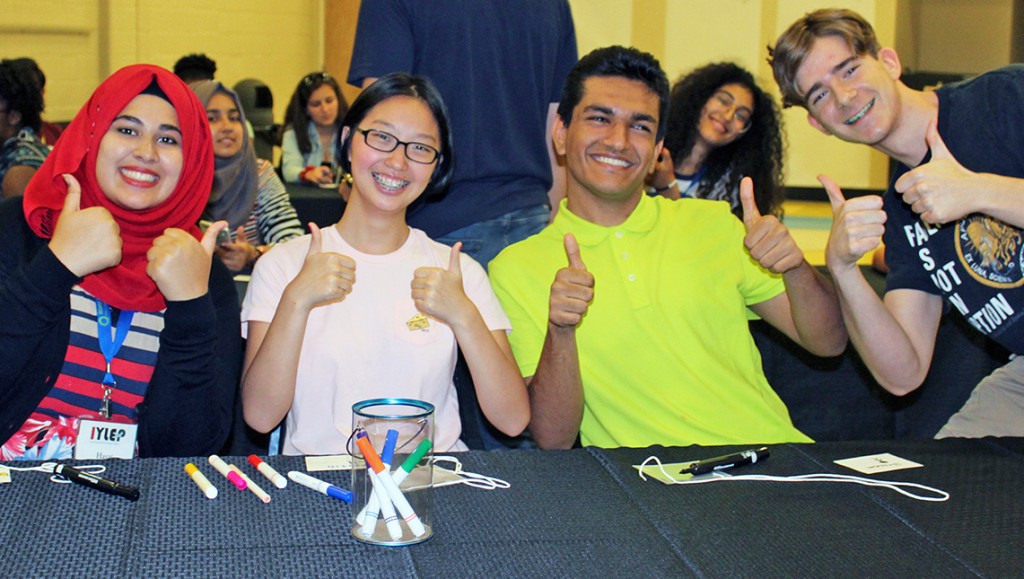 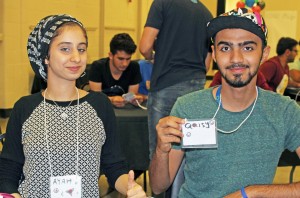 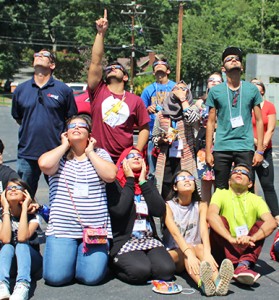 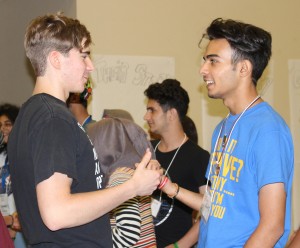 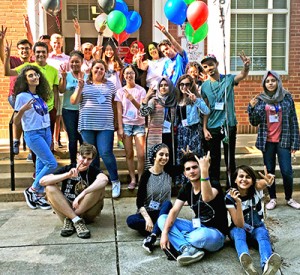 We’re finding that “My Story, Our Story, Their Story” is a great way to facilitate conversations about conflict and peace. Introducing it to a Global Leadership Academy (GLA) that we’re facilitating at Vance High School in Charlotte, NC, added a new layer of insight and meaning. 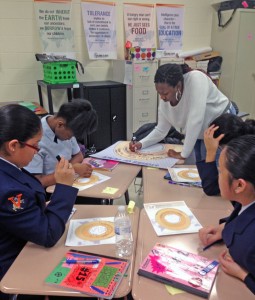 Consultant and collaborator Jim Ruberg first introduced us to the “Stories” exercise when we were looking for an activity to include in the NewGen Peacebuilders program. Our goal was to engage participating students in the notion that we all have many stories about conflict and peace in common. But everyone has unique personal experiences that are important to share, too. We captured this idea in an interactive poster exercise with “My” in the center for the individual, “Our” representing community stories, and “Their” in reference to global events. Thanks to the generosity of an individual donor and Foundation funding, we’ve been able to adapt and transfer the materials from NewGen Peacebuilders into the Vance global leadership learning journey. 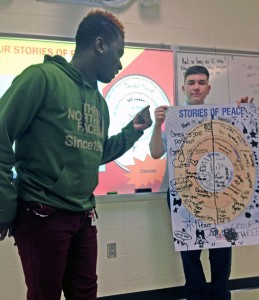 As often happens at Vance, creativity shone through. Even though the poster title reads “Stories of Peace,” several students decided that you can’t talk about peace without recognizing the presence of conflict, and the two are diametrically opposed. So, they took a marker and drew a big, heavy line down the middle. They added a level of intense artistry to the poster that we had never seen before. The laminated poster is washable, so we could clean it and use it again. But we won’t. Instead, we’ll frame it as an example for everyone of an all-out, fully-engaged conversation about what it takes to be a peacebuilder.

Thank you, Vance, for allowing us to support you, and in the process helping us have more fun.